So you want to learn more about the four development stages? You came to the right place! Get your thinking hat on and your notepad ready. Yes. We did just tell you to use a notepad. Why? Because writing things down sky-rockets your level of information-retention. How about giving it a shot?

It was the year 1965 when a psychology professor Bruce Tuckman first identified the four team development stages as part of his study into group dynamics. Effectively navigating through them clears the path for teams to enter the high-performance league, face challenges head-on and deliver exceptional results.

Here at DOtsMORE, we believe that the most valuable lessons that you can experience, come from you. So let’s try out how this works in practice as we walk you through this learning. Shall we?

Think about a team that you have been part of from its formation till the days you could be called “a team” instead of just a group of people working together. It could be even years and years ago as long as all your memories of it haven’t fully dissolved yet. Got it? 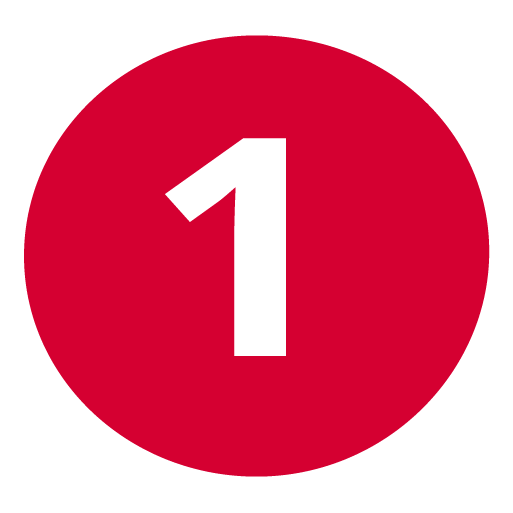 STAGE ONE: Hi, my name is Kevin!

Think about the early stages when your team came together and you didn’t really know each other, you didn’t know who the other people are, how they work and what their preferences are. This stage is usually marked with feelings of excitement, politeness, anxiety, hesitation, lack of clarity and avoidance of conflict. Everyone on the team tries to be on their best behaviour, avoiding friction. Have you experienced this before? How did it feel? Make a note about all that you remember.

This stage is called FORMING. It is the beginning of the journey. 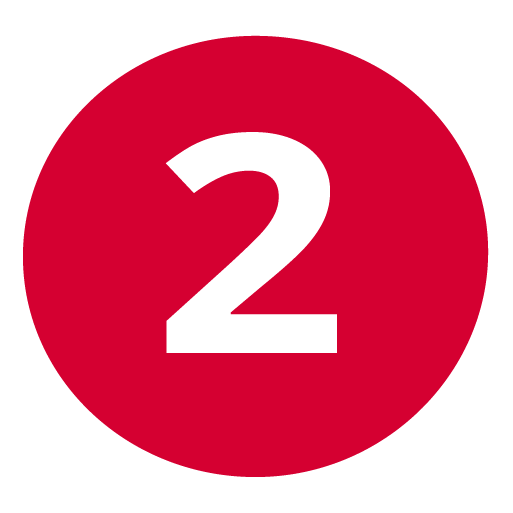 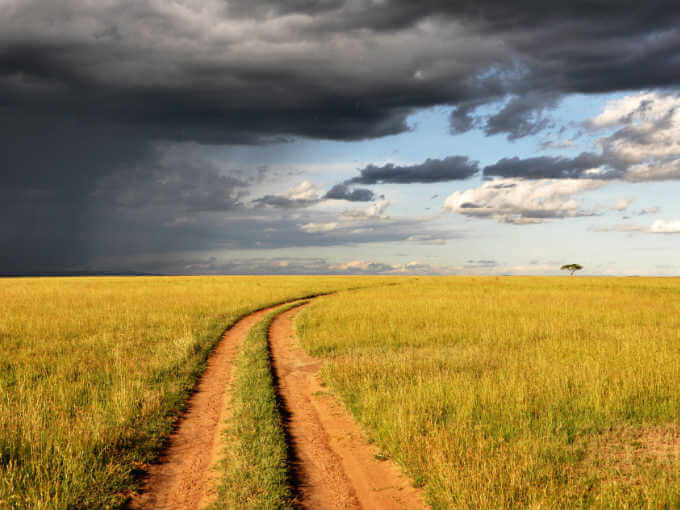 The duration of each period varies from team to team. For some the forming period can take weeks, for some it is over in a few days. What comes next is called the STORMING period and yes, it can be just as turbulent as it sounds. Unfortunately, some teams never properly get out of this period. Are you wondering what is causing the “storm” at this stage? Nothing more and nothing less than true human nature. At this stage the ultimate politeness of the team members starts slipping away and their true selves start to show – both for the good and the bad.

Here are some implications this brings: the decision making gets less smooth as people open up more and voice their opinions louder. This can lead to first interpersonal conflicts. The dominant members become loud, overpowering the quieter members of the team. There can be signs of tension as people try to establish their roles. The leader’s position of power can get challenged, alongside with the structure and the rules. The purpose of the team becomes clearer, however, there is still a lot of uncertainty.

How intense was this stage for the team you were part of? How did you manage to get through it? What helped? Write it down.

At this stage the ultimate politeness of the team members starts slipping away and their true selves starts to show. 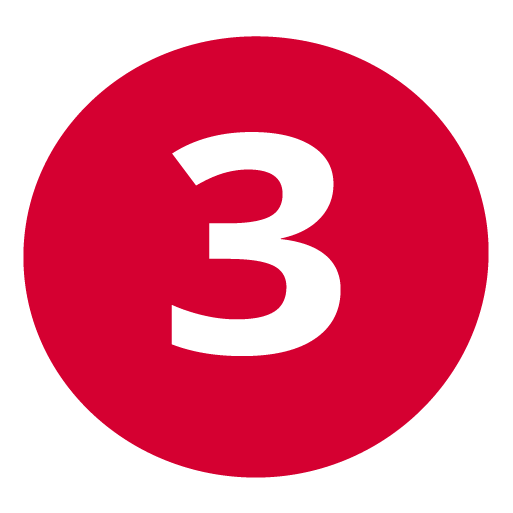 If the storming period is managed well, the team is rewarded with coming into a calmer NORMING stage which is a more positive place to be.

In this stage the team members start to focus less on their individual goals and channel their energy into processes and procedures that help them work together more effectively. How long did it take your team to get to the norming stage? What were some rules, norms and procedures that your team came up with?

At this point commitment level in the team heightens, people accept their responsibilities and cooperation becomes more natural and comfortable following a defined problem-solving process. The team is becoming more independent from the leader. Did your team get to this stage? Did you notice how much easier working together got?

Fresh new information for our members to make sure that their team is growing. 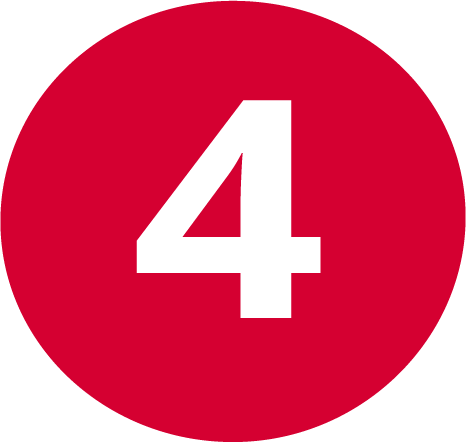 Only the high-performing teams get to this idyllic stage called PERFORMING. Have you ever been to this mysterious place? Here is what happens: there is mutual trust in the team, relationships are strong, there is a drive to accomplish a shared vision which enables the team to make decisions and problem-solve at a fast pace. The team is able to function without the need of being supervised. All the team needs from the leader is support. That sounds like a good place to be at, doesn’t it?

If your team has ever reached this place, congratulations! It is a wonderful achievement and this is where the biggest market breakthroughs happen. Not only do people love what they do, they become incredibly good at it as well.

Wondering how to get your team to the high performing league?

There is always a possibility that the team will return to any of the previous stages. This can be caused for example by a team member who prioritizes his individual goals over the shared ones or by a new member joining in which changes the dynamics of the group.

If you answered all the questions and made notes about the individual stages, what you are looking at is your personal learning experience. Storing information in this way helps you retrieve them easily at any point later on. Why? Because they are tied to your memories, to your own story and you can identify the stages easily just by thinking about your superb team again.

If you want to know how to effectively navigate through these stages, read more here (link).

Forming defines the beginning of the team coming together, storming brings up the personality differences in the team, norming is a period of creating strategies and rules of working together effectively which leads to the last stage – performing. 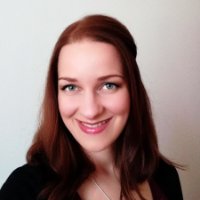 We all know it. There is no amazing marketing without an amazing team and their smart minds to come up with it. There is no fast innovation without a team that has the drive to innovate fast. Your business is just as good as your people are. No secrets there. However,... 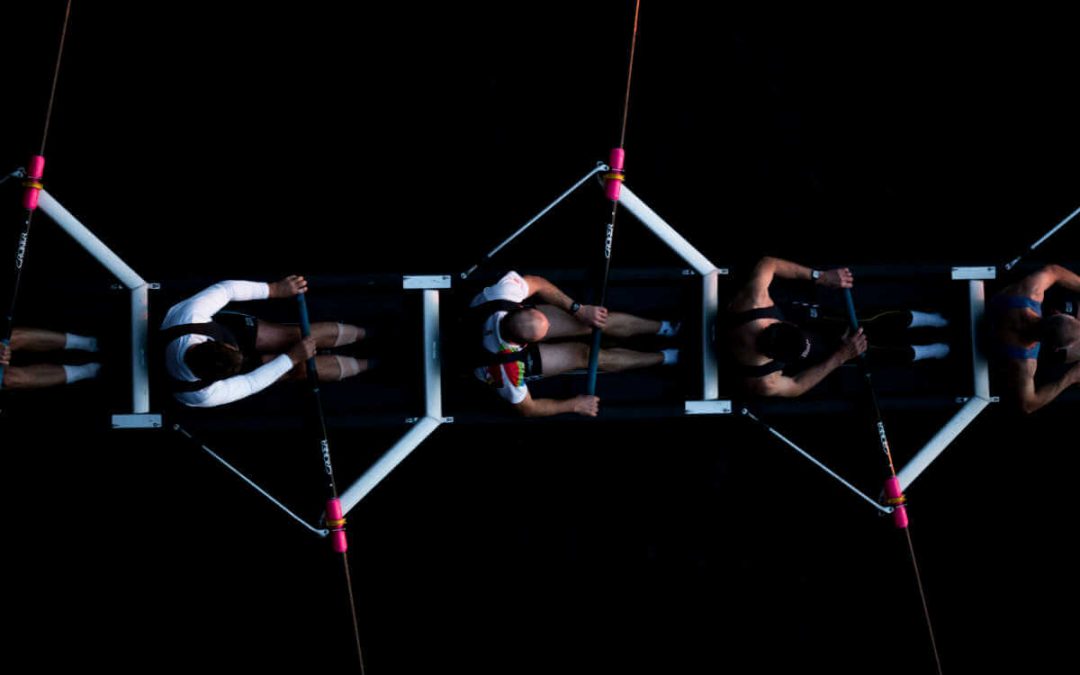 Lead Your Team to High Performance

If the name Bruce Tuckman and the four stages of team development cause no bell ringing in your mind, a smart thing to do would be to start by reading this first: “The Four Team Development Stages”. Unless you are an uttermost rebel. In that case, just keep reading...